Hilton Head History and Culture: Who Are the Gullah People?

Hilton Head, SC boasts a rich culture unlike anywhere else in the world. One of the oldest communities living on the island is that of the Gullah people. Descended from enslaved West Africans who were brought to South Carolina in the 1700s, the Gullah have preserved their unique traditions for around three hundred years. Today, visitors to Hilton Head Island can experience the Gullah culture firsthand, through history, art, and food. To help you prepare for your next vacation, Hilton Head Properties Realty & Rentals has put together a brief guide to the island’s Gullah heritage. Origins of the Gullah People and Language

There are a few theories as to the origins of the word “Gullah.” Some historians believe that the word is derived from “Gola”, a group of people who live on the border of Sierra Leone and Liberia. The Gola historically grew rice, and there was a high demand among plantation owners in South Carolina for slaves with this skill. Another hypothesis is that the word Gullah comes from “Angola”, which is a country in Africa where some of the enslaved people originated.

When West Africans from different ethnic groups were thrust together during slavery, they developed the Gullah language so everyone could communicate with one another. Based on English and African languages, Gullah is also known as “Geechee” in Georgia. Around 250,000 people speak Gullah today.

In the decades following the American Revolution, cotton growing became an extremely lucrative industry in Hilton Head. The island was home to nearly two dozen plantations, where around 1,000 enslaved people toiled in oppressive conditions. When the Civil War erupted in 1861, the Union Army occupied Hilton Head, using the island as its headquarters for the blockade of the South Atlantic coast. During the war, the newly freed slaves of Hilton Head established their own town with help from Union General Ormsby Mitchel. Named “Mitchelville” in the general’s honor, the community was the first self-governed freedmen’s town in America. In 1864, the 32nd United States Colored Infantry Regiment from Pennsylvania built Fort Howell in Hilton Head, which was tasked with defending Mitchelville.

After the Civil War ended, freedmen became Hilton Head’s primary residents. Due to the island’s remote location, the West African-inspired Gullah culture was allowed to flourish with minimal outside intervention. In 1940, the island was home to 1,100 people, most of whom were Gullah people descended from freedmen. The island’s isolation ended in 1956 with the construction of the James F. Byrnes Bridge, which connected Hilton Head with the mainland.

There are many opportunities for vacationers in Hilton Head to experience the island’s Gullah heritage. Here are just some of the most popular Gullah destinations and events in town: Where to Stay in Hilton Head 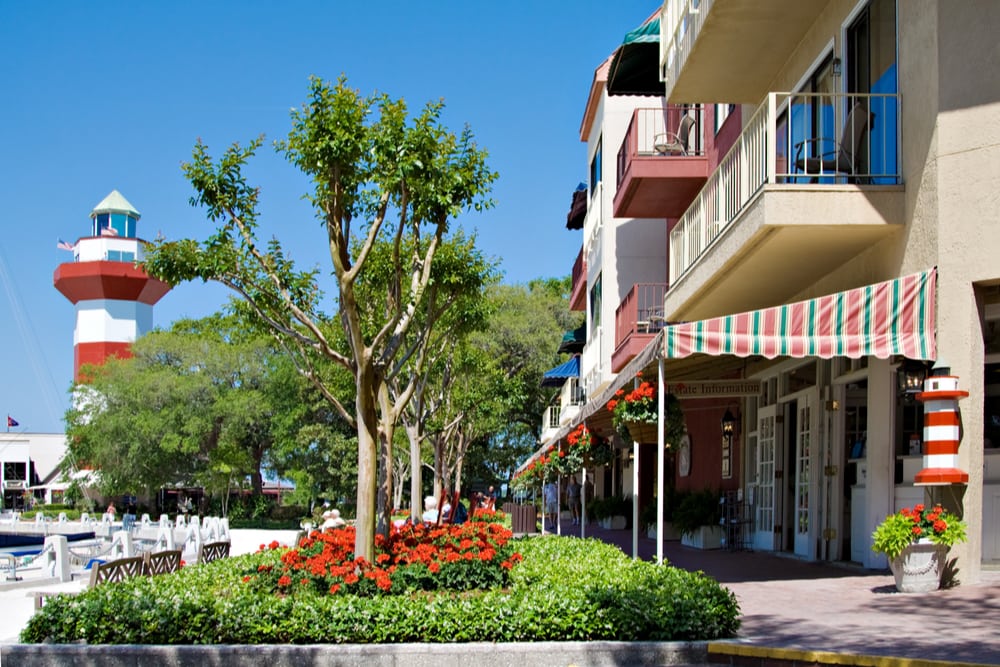 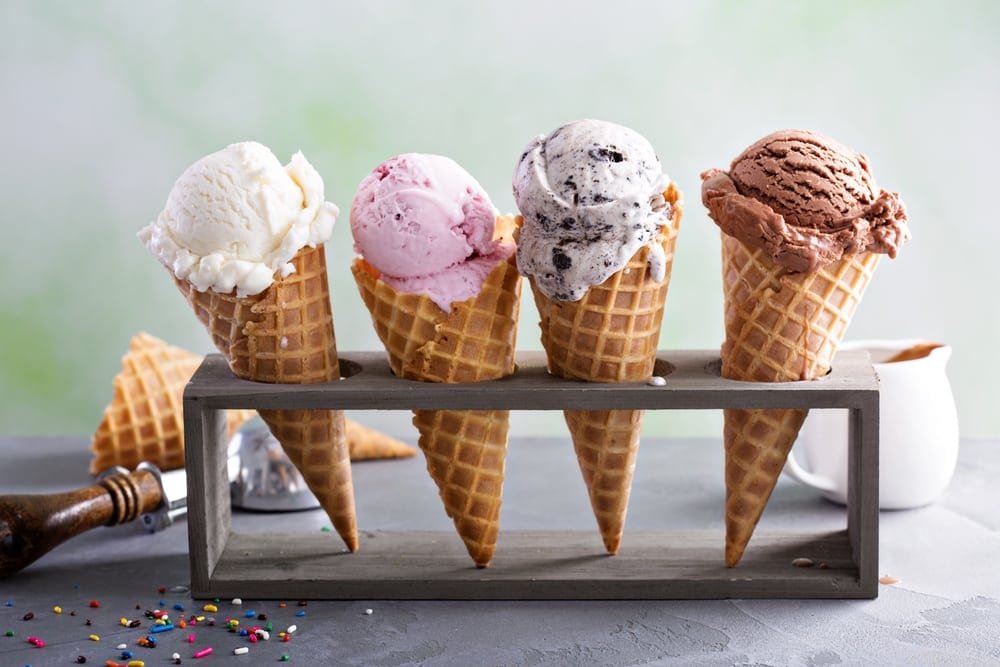 The Top 5 Places to Get Ice Cream in Hilton Head 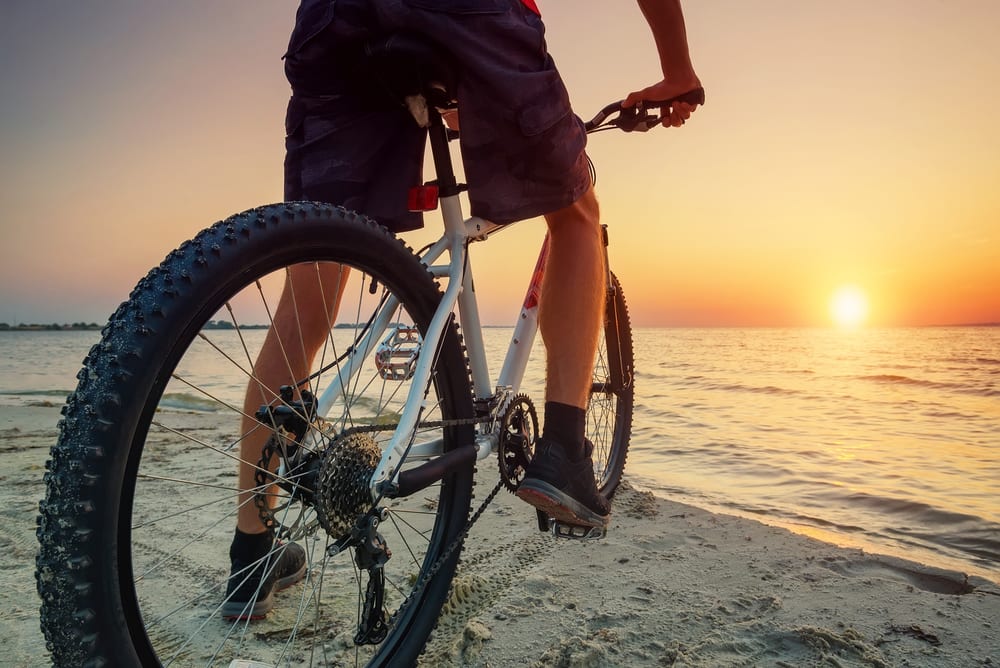 Best 5 Places to Go for Bike Rentals in Hilton Head 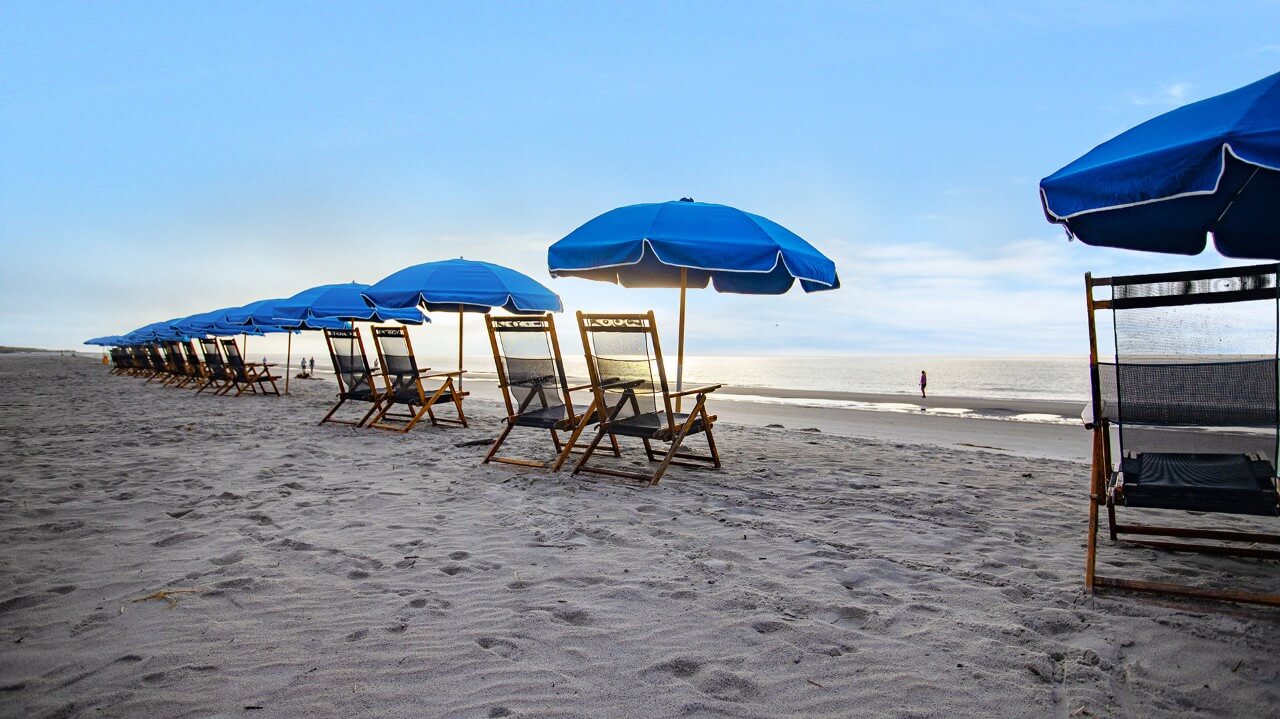